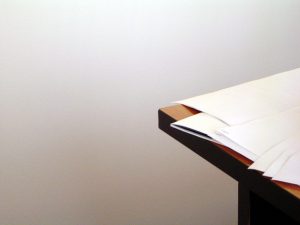 New York inheritance laws control the process of how someone inherits money and control the process of when an estate is taxed when someone passes away. There are many different laws on inheritances and you need to know these laws both when you are making your estate plan and when someone who you love has passed away. Mark S. Eghrari and Associates PLLC has extensive experience with New York inheritance laws. We understand how these laws work and we can make NY legal tools work for you. If … END_OF_DOCUMENT_TOKEN_TO_BE_REPLACED 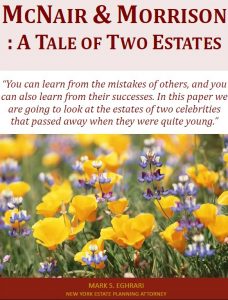 In a tragic murder-suicide NFL quarterback Steve McNair was killed by his girlfriend in 2009. He was married at the time, and he was the father of four children. His wife Mechelle was the mother of two of the children, and the two other children were conceived with different women before he was married. His NFL contracts over the course of his career paid him over $75 million. And of course as a high-profile professional athlete you can make additional money through commercial endorsements and … END_OF_DOCUMENT_TOKEN_TO_BE_REPLACED